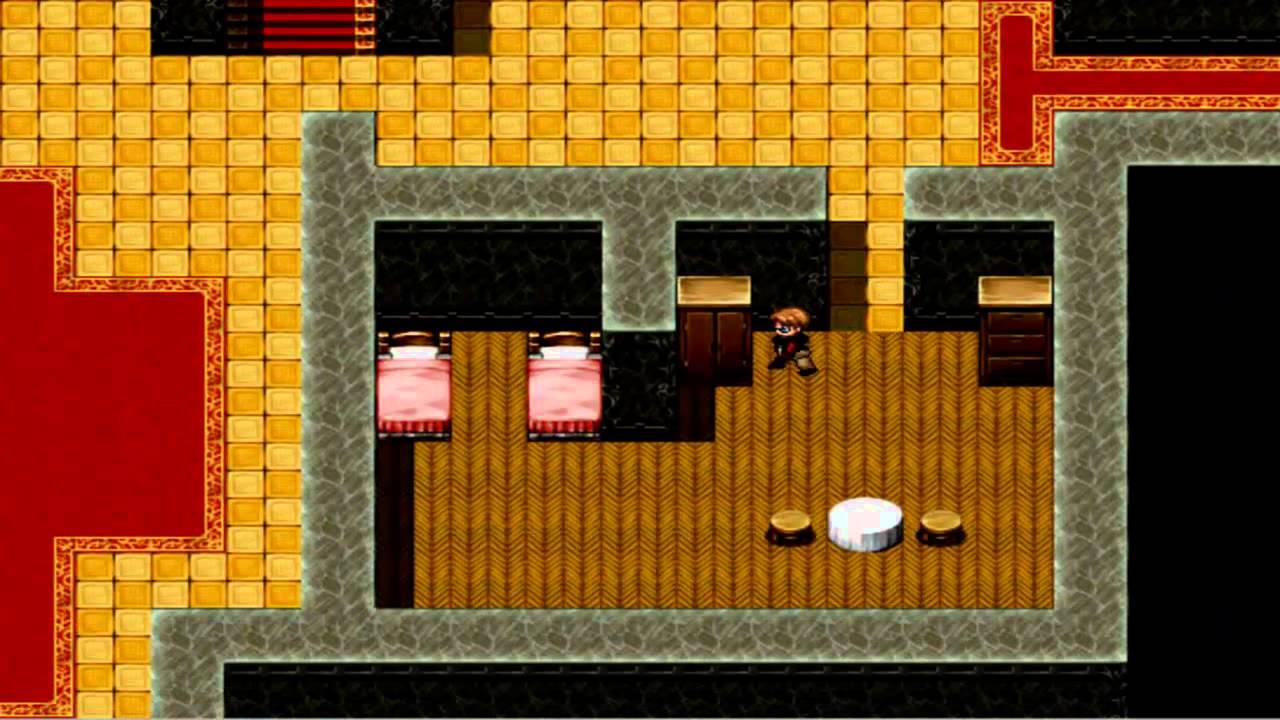 What good times did you ever have with them? First Date by Kyokoon Hetaoni II Part 3 by Kyokoon D Love you all, no homo. 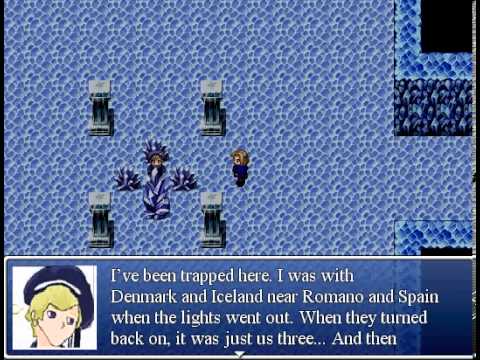 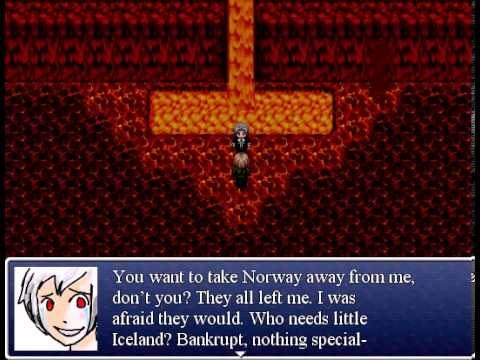 The Suicide Room Part 1 by Kyokoon