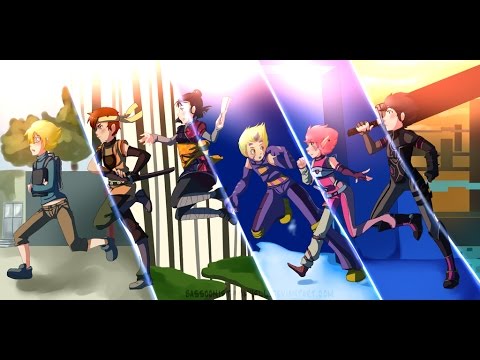 Saturday 13 April Thursday 27 June Monday 9 September It was produced by Antefilms during the first season and season was produced by MoonScoop with the last season being produced by Taffy Entertainment in association with the France 3 television network and Canal J. 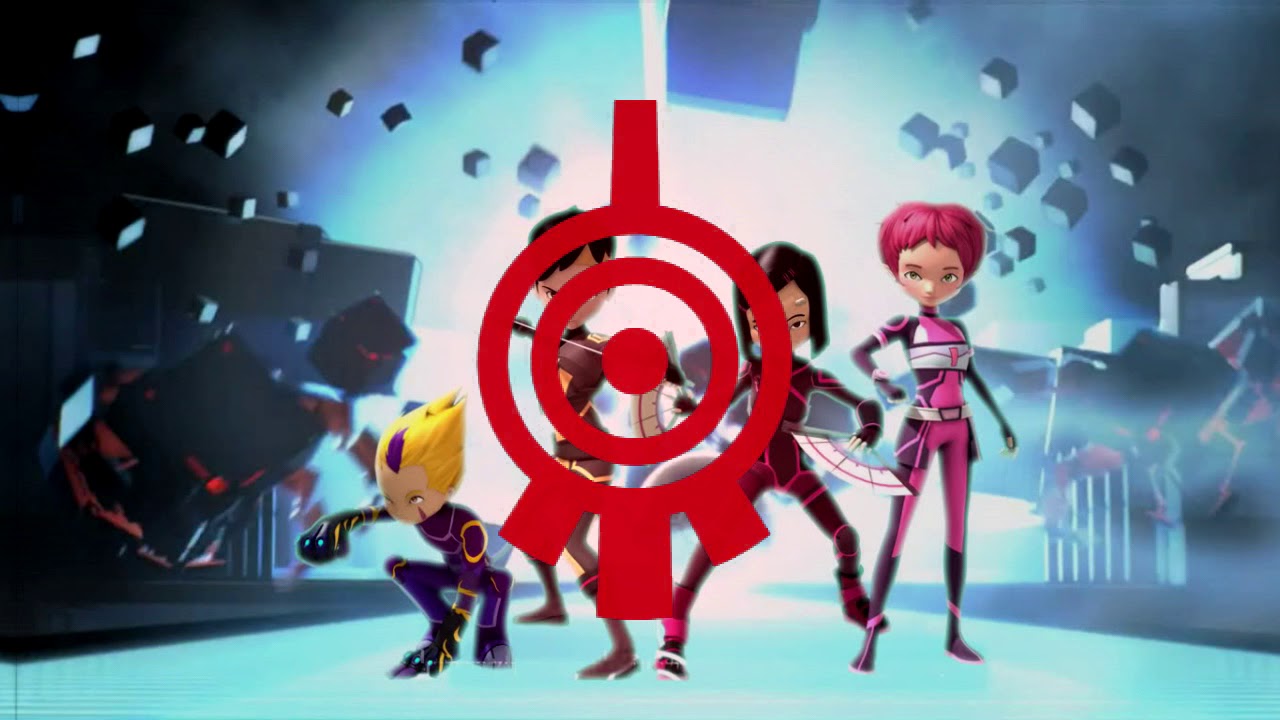